What`s in the latest Chrome update? A baked-in hacked-password alarm 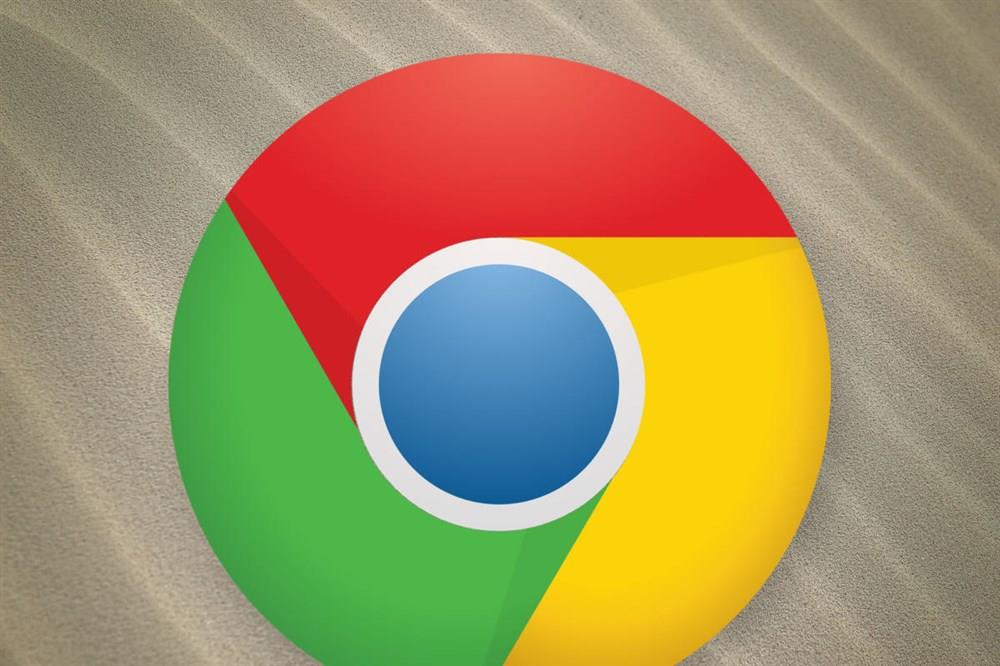 Google this week launched Chrome 79, touting the browser's warnings when a site password may have been divulged and patching 51 vulnerabilities.

The California company paid $80,000 in bug bounties to researchers who reported some of the vulnerabilities. Two were ranked "Critical," Google's top-most rating, and eight were tagged "High," the next level down in the four-step ordering. One report of a critical vulnerability was submitted by engineers at Tencent Keen Security

Lab, a subsidiary of People's Republic of China-based Tencent; Google awarded the researchers $20,000. The other bug alert? That one came from inside the house, reported by Sergei Glazunov of Google Project Zero.

Chrome updates in the background, so most users can just relaunch the browser to finish the upgrade to the latest version. To manually update, select "About Google

Chrome" from the Help menu under the vertical ellipsis at the upper right; the resulting tab shows that the browser has been updated or displays the download process before presenting a "Relaunch" button. Those who are new to Chrome can download the latest for Windows, macOS and Linux here.